I have made the game source public.

And how to play it 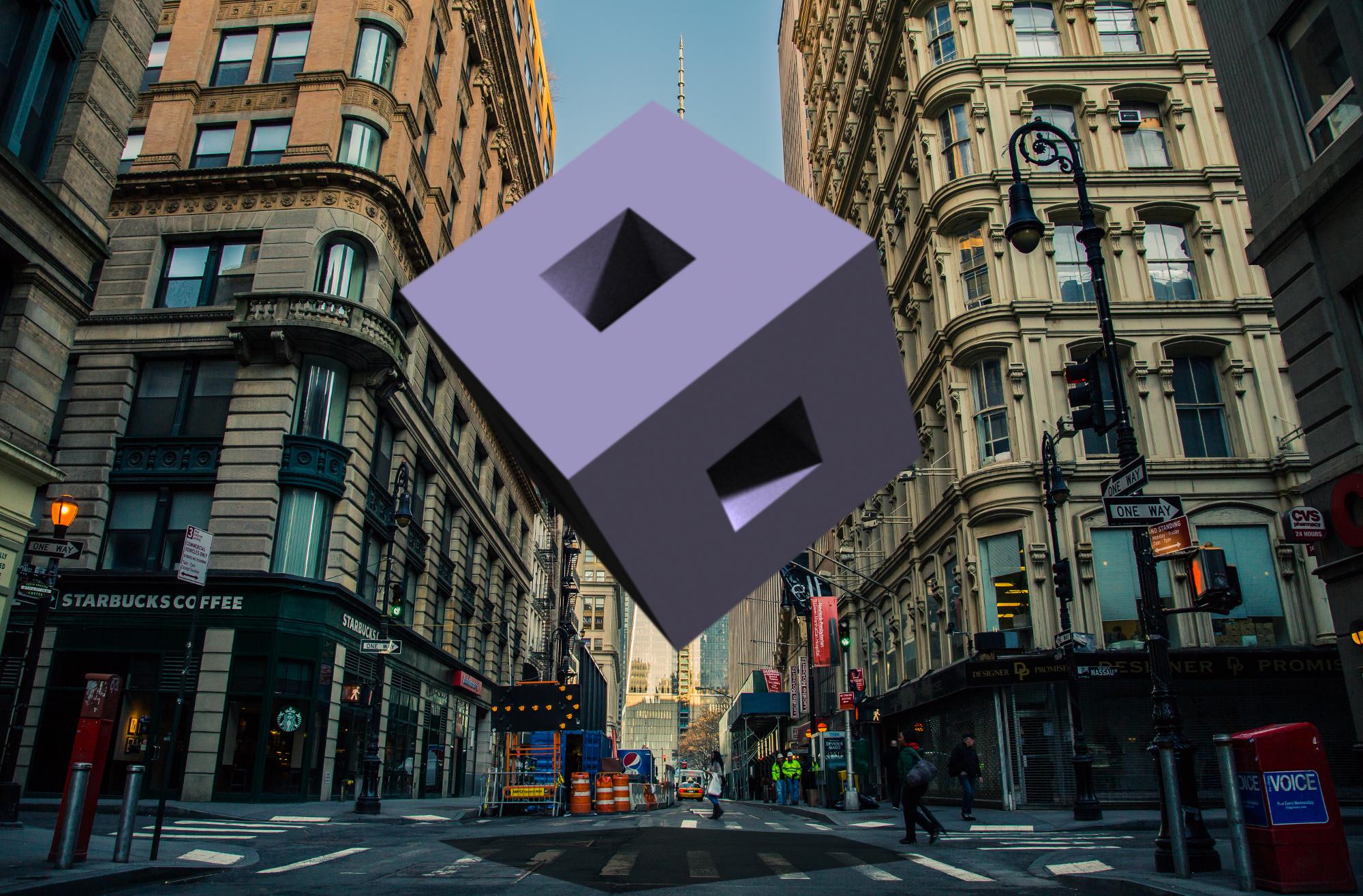 Nodelock is an experiment in real time collaboration, geolocation, social interaction and web based apps. It's also a game you can play (as long as you have a smartphone, GPS signal and internet connection).

Nodelock is a game to be played with a group of people — so before you go on to create a new game, find at least another person to play with.

Once you have, login at nodelock.herokuapp.com (https) and tap Create.

Nodes are strategic places in Nodelock. Go to landmarks, easily identifiable places or free wifi hotspots, and press Add Node Here. Once you are done, tap create. You'll be presented with a waiting screen. The game starts as soon as every player accepts their invitation. 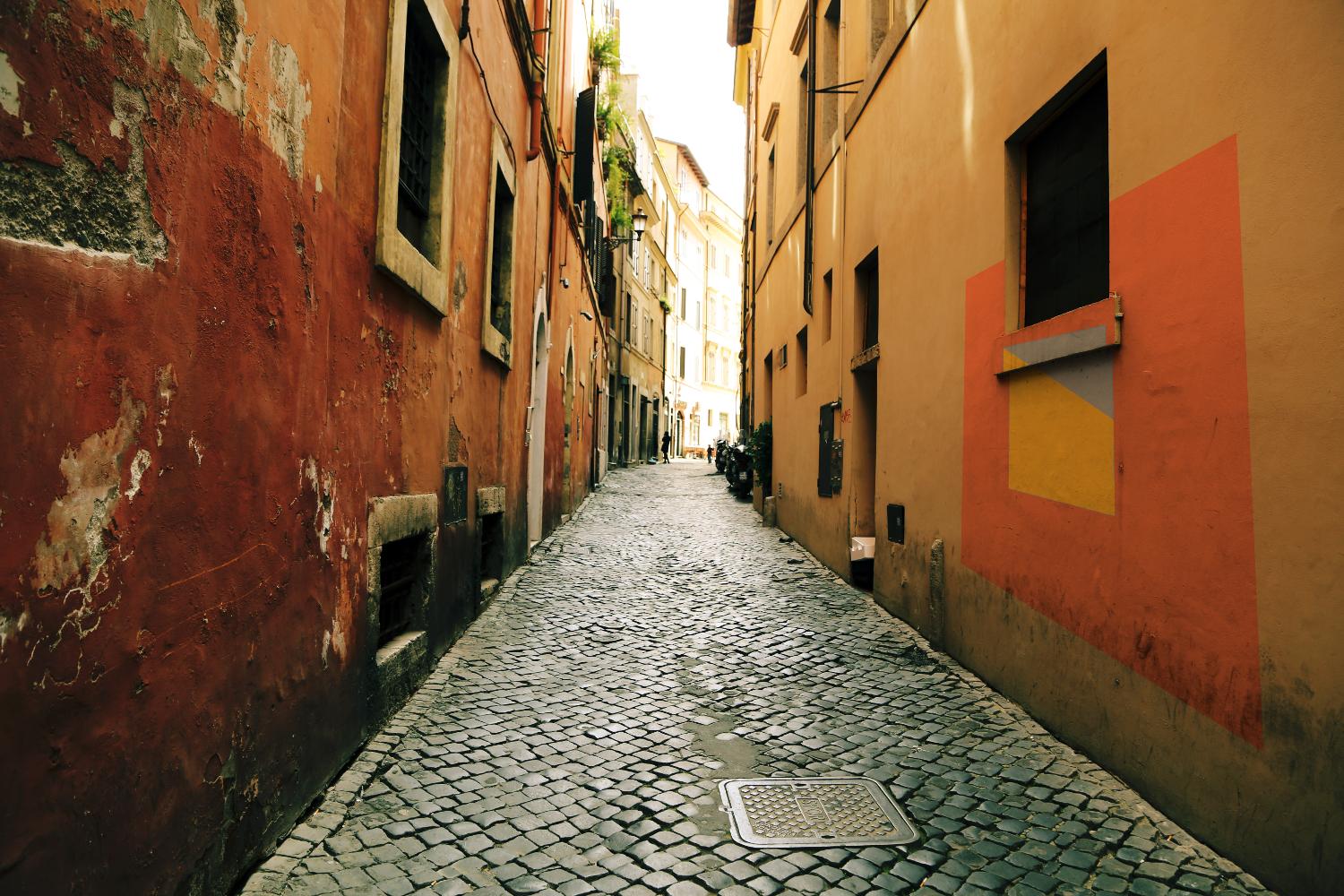 If you've been invited to a Nodelock match, all you need to do is tap on the Join button on the dashboard and choose your team. You will be forwarded to the game immediately.

There are three main objects in a Nodelock match: your base, your opponents' base, and regular nodes. Each of these has health.

In summary, you may only interact with a node if it's connected to a node that's already yours.

Perks are individual to players, and can be changed at the player's base. Each perk changes the effectiveness of the players actions during the game, enhancing some, and damnifying others. The currently active perk can be seen at the top right corner of the screen, when in game.

The scout is a class that is most valuable at the beginning of a game. A scout has just enough damage points to capture a neutral node, but captured nodes have 35 base health points.

The tank is, as the name implies, a perk mostly used to capture nodes belonging to the opposing team (30 hit points). However, the health of a node captured by a tank is low, at 5 health points.

Although the medic is handicapped in both attack (0 hit points) and capture (15 base health points), it is the only class that can heal nodes, adding 20 health points to a healed node (with a 10 second cooldown on the use of this ability). It is most effective when used in coordination with other perks. 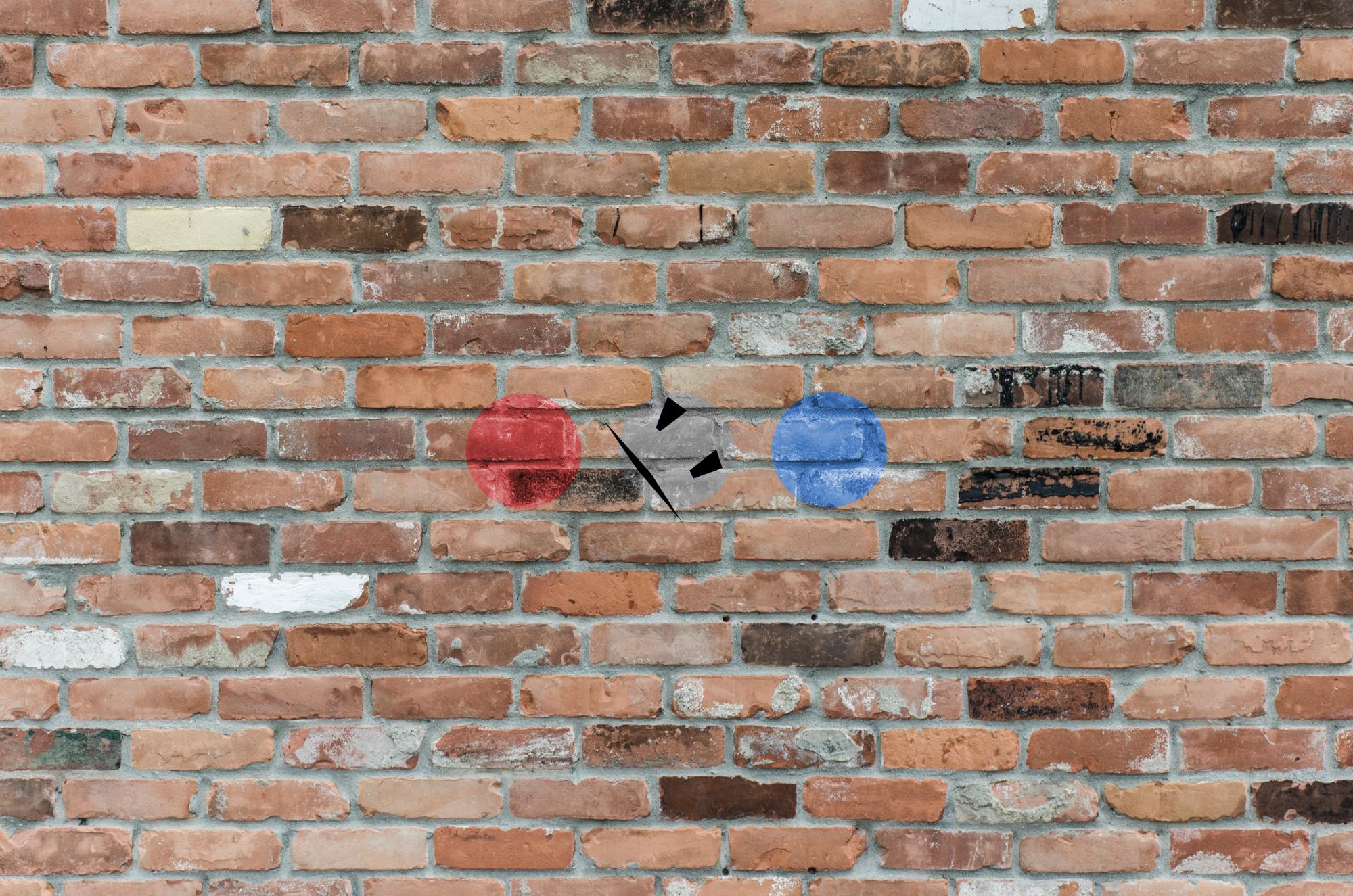 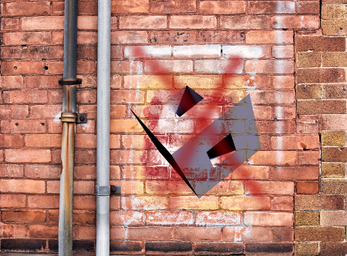 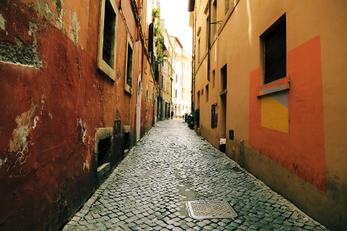 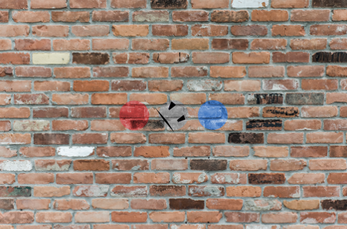 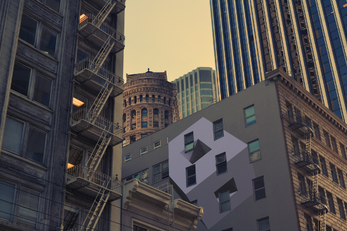 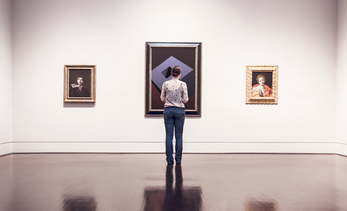